Chikungunya – all you need to know 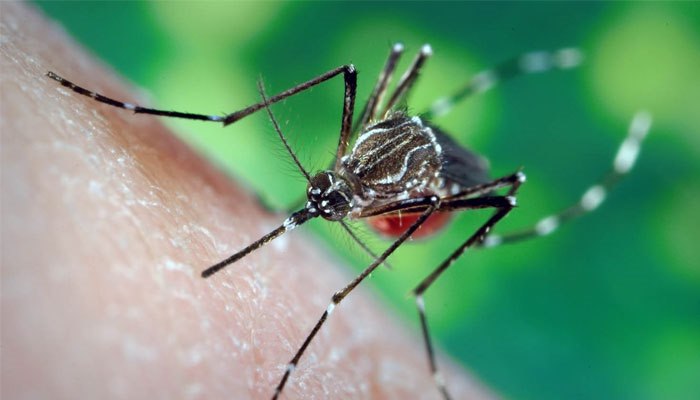 Chikungunya is a viral disease transmitted by Aedes mosquitoes to humans. It has nothing to do with chicken. The word ‘chikungunya’ comes from Bantu language. It means ‘that which bends up’. This refers to the stooped posture patients frequently adopt due to severe joints and back pain.

How is it diagnosed?

What are the symptoms Chikungunya?

Symptoms usually begin 3—7 days after being bitten by an infected mosquito. Common symptoms include fever and severe joint pains. Other symptoms may include headache, muscle pain, joint swelling, backache or rash. Most patients will feel better within a week. In some people, the joint pain may persist for months.

Who is at risk of catching Chikungunya?

All of us living in countries like India are at risk of catching chikungunya infection. People at risk for more severe disease include newborns infected around the time of birth, older adults (≥65 years), and people with medical conditions such as high blood pressure, diabetes, or heart disease.

What are the symptoms of Chikungunya?

Chikungunya fever:  varies from low grade to high grade, lasting for 24 to 48 hours. Fever rises abruptly in some, reaching 39-400 C, with shaking chills and rigor and usually subsides with use of antipyretics.

Chikungunya joint pain:  Typically seen two to five days after onset of fever. Joint pains tend to be worse in the morning, relieved by mild exercise and exacerbated by aggressive movements. Joints of lower limbs -Ankles, knees – are commonly affected. Often, the arthritis is severe and debilitating, leading to immobilization due to pain.

The chronic phase of the disease, characterized by recurrent joint pain, can be seen in around 30-40% of those infected. It can last for years in some cases. This arthralgia can evolve to a chronic inflammatory arthritis (like rheumatoid arthritis).

Chikungunya rash:  Transient rash is seen in up to 50% patients(usually three days after fever), which starts on the limbs, can involve the face and may be patchy or diffuse. The skin lesions are itchy and exfoliative dermatitis is common.

How is it prevented?

Currently, there is no vaccine available. Preventing mosquito bites is the only way to reduce the risk of infection. Mosquitoes that spread chikungunya virus usually bite humans during the day – peak in the early morning and late afternoon.

If you have a family member with chikungunya infection

Once a person has been infected, he or she is likely to be protected from future infections.

How is it treated?

Treatment involves at relieving your symptoms of joint pains and fever. If you are experiencing symptoms of chikungunya virus infection, see a doctor immediately.