Should I check my childs HLA B27? 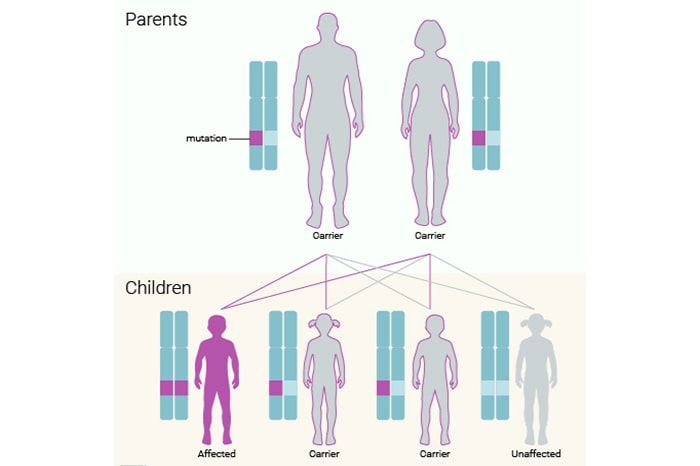 1. The most important thing to remember is that HLA B27 is not a disease. It is a gene in your body.

2. If you are HLA B27 positive and your partner is HLA B27 -ve the chance of your child inheriting HLA B27 gene (not disease) is around 50%.

3. If your child is HLA B27 +ve the chance of him having AS is less than 20%. So, the majority of HLA B27 +ve children even with the family history of AS do not develop the disease.

4. About 8% of healthy people have HLA-B27 and never develop the disease, so HLA B27 positivity does not automatically lead to the disease.

5. If you are HLA B27 negative and have AS there are many other genes that have been found to be associated with AS. Risk associated with them is much lower and less predictable.

6. There is no need to check HLA B27 status of your child. Even in people of who are HLA B27 positive the risk of development of AS is less than 20%. Again, HLA B27 positivity is not a disease.

7. Bottom line is that even if you have AS and positive HLA B27 the chance of your child getting this disease is very low.

8. There is no test to predict the development of AS in your child. You should be aware of symptoms of AS – low back/buttock pain, worse in the mornings and evening, stiffness after the period of inactivity, improves with exercise and worse with rest.
Get your child assessed by a rheumatologist if they develop these symptoms.